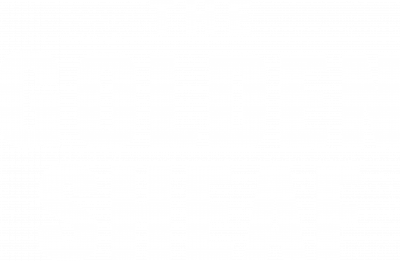 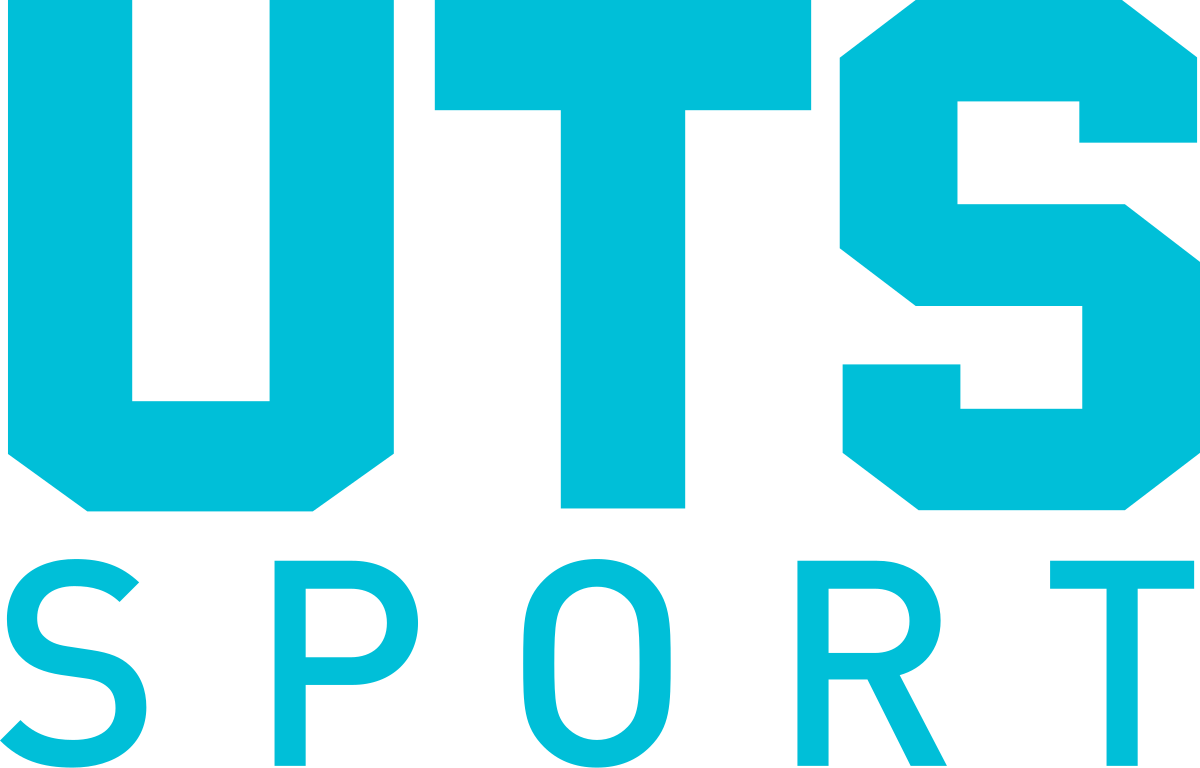 2022 coaching panel to be again led by Kyle Emley. 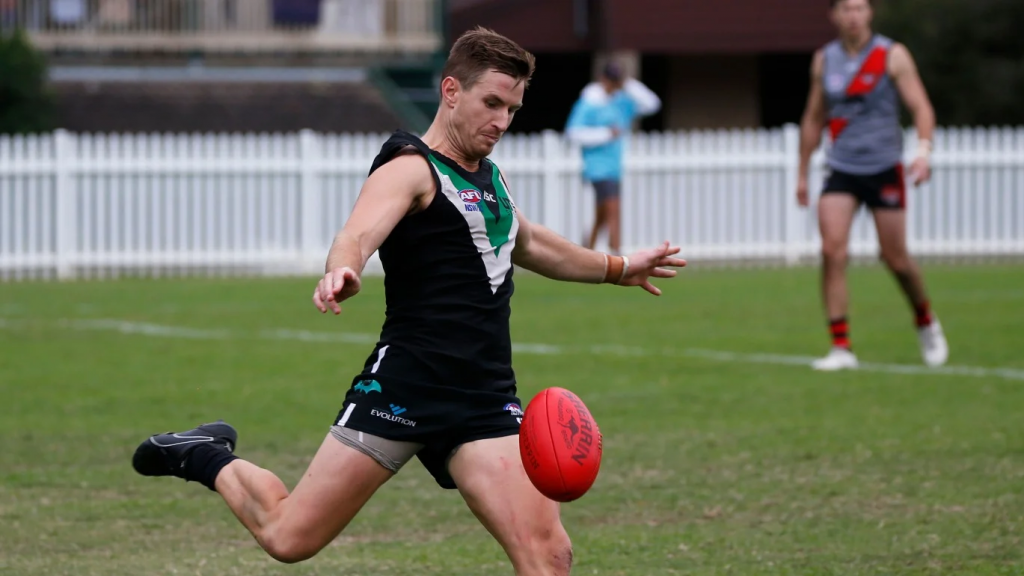 An exciting year beckons for the UTS Bats with the club’s new coaching panel all but finalised for the year ahead.

Kyle Emley continues as men’s playing senior coach after a successful debut with the Bats in 2021, and will again head the club’s ‘one club’ program leading all coaching philosophy across the club.

Miguel Limson will also continue in his role as women’s premier division senior coach after a promising first season at the helm in 2021.

They will be joined in their positions by several new and continuing coaches.

Hicks played in Central District’s dynasty-building 2000 and 2001 SANFL flags in a 181-game career with the Bulldogs.

Nathan Daniel will continue as an assistant coach for the premier division after playing for the club from 2018-2019 following a 131-game career in the SANFL with South Adelaide and Woodville-West Torrens.

Ben Crowe and Tim Wight will step-up as assistant coaches.

And Todd Thorn-Saville will continue to lead the U19 Men’s team after taking on the role in 2021., with the support of Mac Uni premiership player and former Canada Bay Cannons assistant Harrison Lee.

Stability for Bat women in 2022

He will again be assisted by reigning UTS club champion and GWS player Tait Mackrill who will again take the field in the black, white and green.

Matt Burgess will continue as a women’s premier division assistant, while Reuben Pannu has joined Limson’s team after coaching Parramatta’s Division 3 side previously.

Club life member and long-time female football stalwart Kellie Nolan will coach the Division 1 women’s team in 2022 after leading the premier women from 2019-2020 and previously playing for the club across multiple seasons. She will also be the women’s development coach.

Geoff Roach will continue to coach the women’s Division 3 side, with Michael Mills again working as the team’s assistant coach.

The Bats again invite interested candidates to fill the head coach roles for the club’s Division 1 and Division 2 men’s sides.

2021 Division 1 captain Chris Idle has been reappointed as a playing assistant along with former Norwood (EFL) assistant Peter McDonald. Ex-Caloundra Panthers player Duane McCurdy will assist the Division 2 side.

Any interested candidates for the club’s Division 1 and Division 2 coaching roles can apply here. 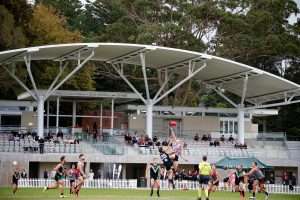 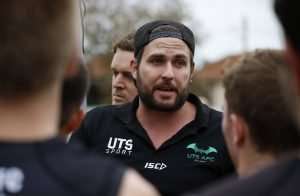 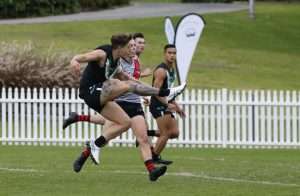 The Bats are seeking coaches and assistants for its divisional men’s and women’s teams. 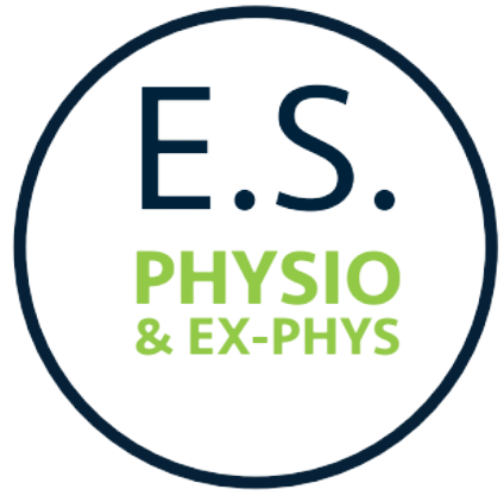 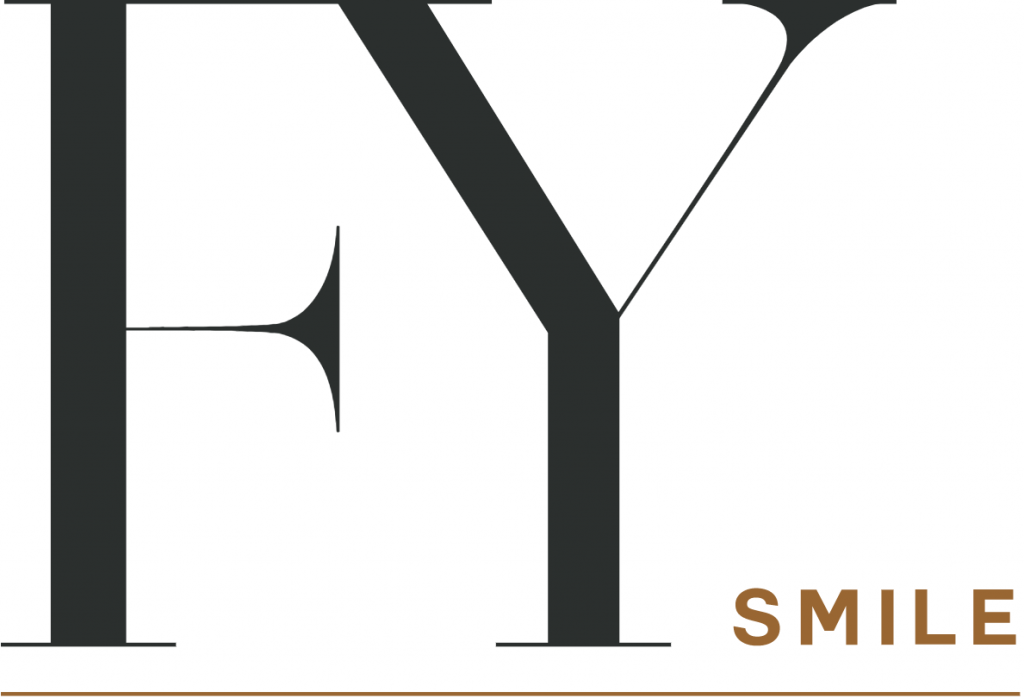